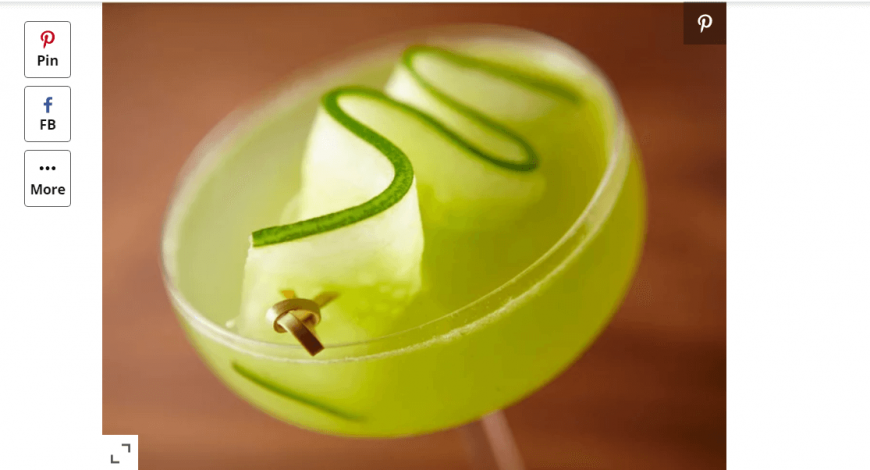 Why Mastiha Belongs on Your Bar Cart Now

The ancient spirit is having a true comeback moment in the United States.

With a 3,000 year history dating back to the ancient Greeks, we’d be hard-pressed to call mastiha a new trend. But in the United States, where we often associate the spirit with polarizing flavors like sambuca and anise, mixologists and cocktail-mavens alike are just now starting to warm up to mastiha as a low-sugar, aromatic option that could easily become the next St. Germain.

To raise awareness and appreciation for the spirit, Johnny Livanos, general manager at New York City’s Ousia, says he likes to offer guests a cold glass of Skinos mastiha at the end of a meal, then sit back to watch their preconceived notions dissolve with each sip. “A lot of people actually get herbal, earthy notes,” he says. “Others will say menthol, mint, and cucumber. For me, mastiha smells like a raw, shaved carrot. Once you’ve tasted it, you can pinpoint it in anything. ” Behind the bar, Livanos also leans on mastiha to enhance the smokiness of mezcal or the botanicals of gin, and says he prefers to keep a bottle in the freezer as opposed to drinking it on the rocks.

Read the article at foodandwine.com. 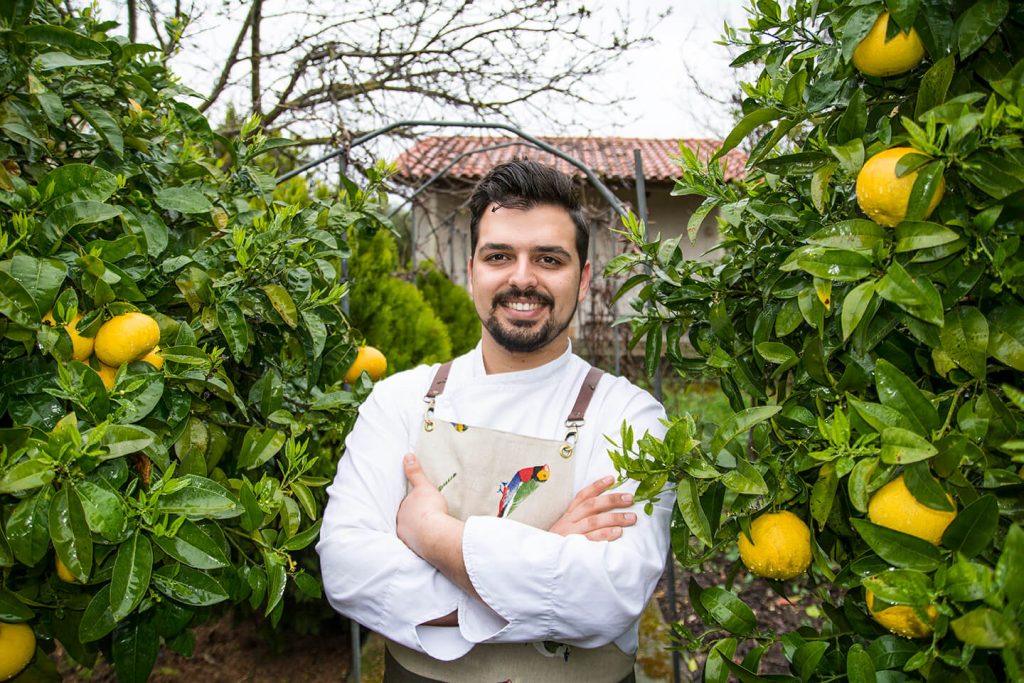